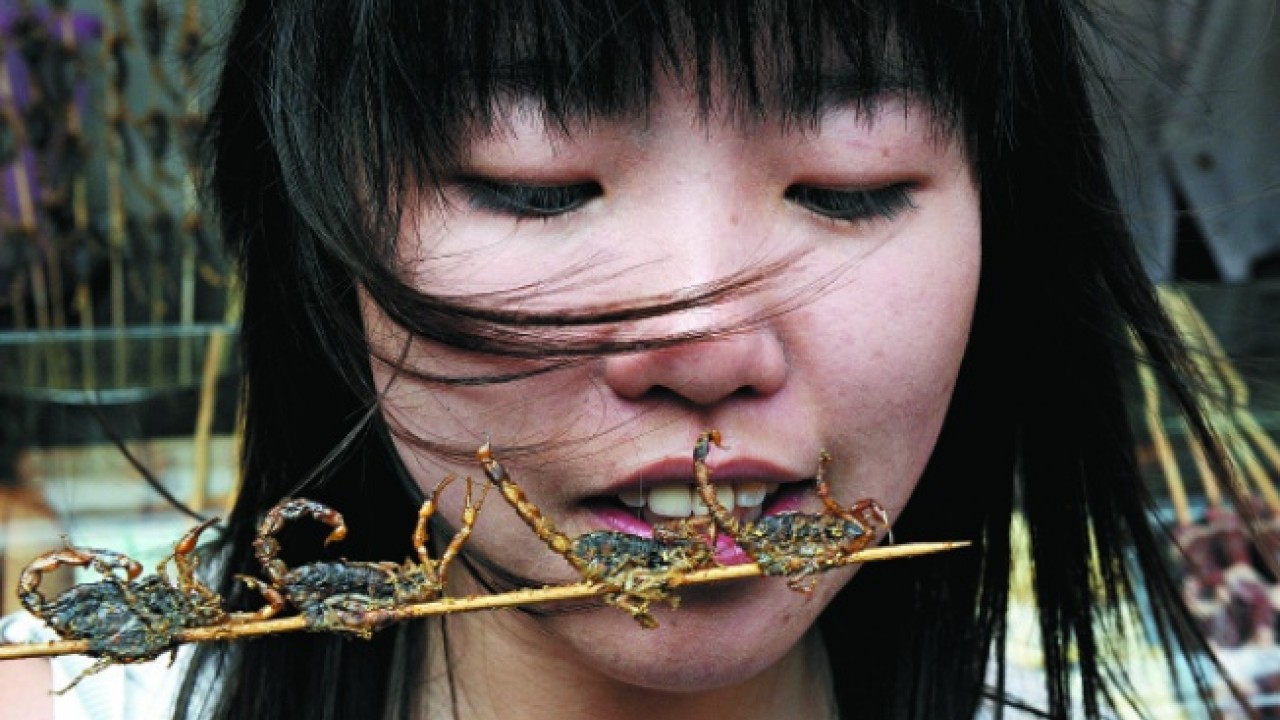 Have you ever wondered what it is like to eat scorpions? Is it delicious? And can you eat scorpions? It is widely known that a scorpion is one of the deadliest animals in the world; its venom can easily kill a human. So is it really possible that eating scorpions can be safe?

In this article we are going to take a look at some of the safest ways to eat a scorpion, especially if you are camping out in the wilderness.

Is It Safe to Eat a Scorpion?

There are around 25 species that are able to kill a human being. However, scorpions are known to be a delicacy in Beijing, China. There are many ways that people cook them over there and during that process the poison becomes harmless.

Therefore, eating a scorpion should be done only in the established places where it is guaranteed that the chef knows how to cook them properly.

See also: Edible Snails: How to Survive in the Wild by Eating Them

But what happens when you need to survive in the wilderness where eating scorpions is an option and where you can eat them? You should never try to catch a scorpion by yourself if you are unexperienced and unable to cut or cook them properly.

How to Catch a Scorpion?

Scorpions can be found almost everywhere around the world, and if you find yourself in need of food, then you might consider going on the hunt. Here are a few ideas:

How to Eat a Scorpion in the Wilderness

If you need to survive in the wilderness, it is of upmost importance to find a protein food source to keep you alive. Scorpions can be such a source, and all you need to do is flip over rocks because scorpions like to spend time there.

Scorpions are venomous because they have the stinger on their tails, so you should be careful when it comes to handling them after you catch them. The venom is basically a protein which can cause severe allergic reactions, sometimes even death.

In China they are popular street food, sold on sticks with their stingers on. However, it is better to be safe than sorry so make sure to remove the tip of the tail. Here’s a simple guide on how to cook a scorpion:

Scorpions can also be put in a soup, and the ingredients depend on your preference. The process is the same as when you roast them – cut off the venomous sack first.

Scorpions are a great choice if you find yourself in a desert or any place where you need to find a food source as fast as possible.

They usually hide under rocks and if you handle them carefully, you can enjoy a meaty meal.

Scorpions taste like crabs and shrimps, and as long as you cook them properly thus destroy any risk of getting parasites, you are good to go.

The stinger on a scorpion’s tail is venomous, but it becomes harmless when cooked. However, it is always better to be safe than sorry and remove that tip beforehand. After that you can roast the scorpion over the coals or put them in a soup.

For tips on how to stay alive in the woods, see our earlier article to learn more.

Do you have any experiences with eating scorpions? Please share your comments with us below.