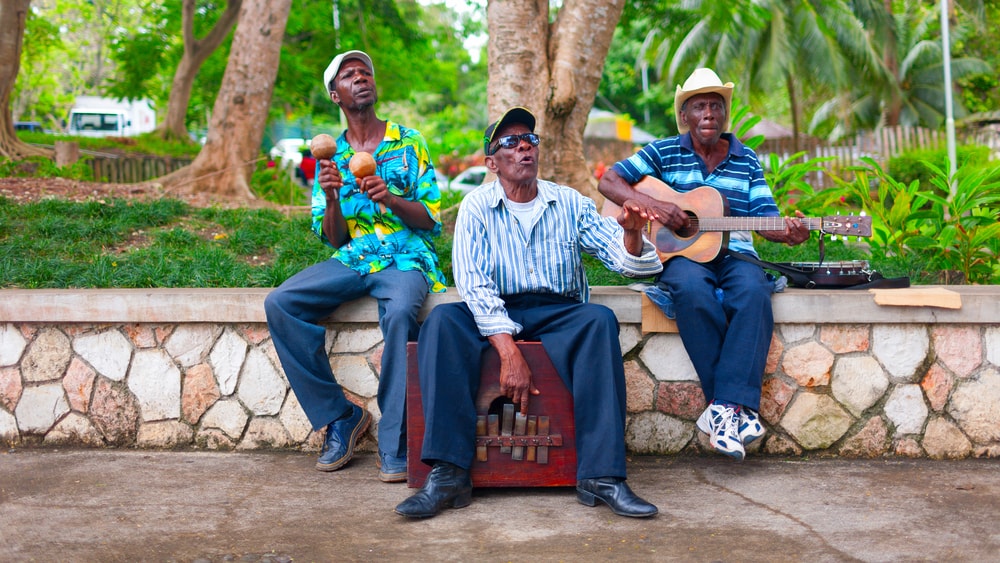 Jamaican Patois, is expressive, colorful and, to a non-Jamaican, often confusing. The Jamaican language is largely a derivative of Spanish, English, and African influences on the country through its colonial history. Although the official language of Jamaica is English, many Jamaicans speak Patois in casual everyday conversation. Here are 15 Jamaican Patois phrases to know and use on your next visit to Jamaica.

A useful expression to know when using crowded buses or taxis; Small up yuhself quite literally means to make some room. 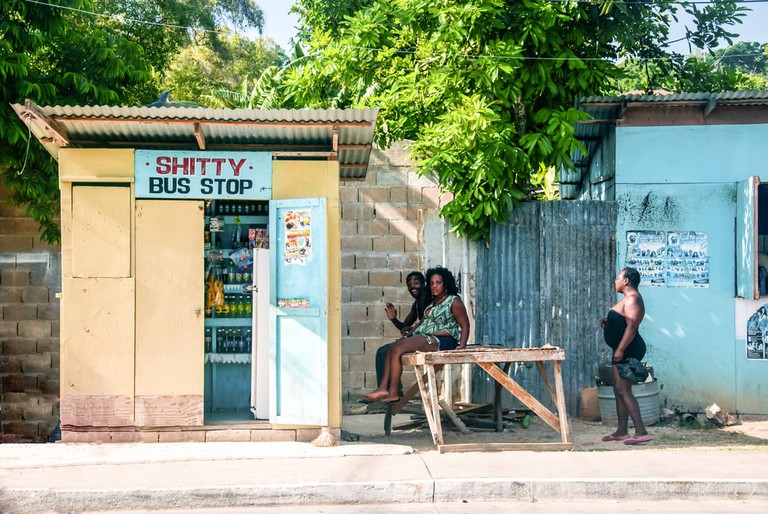 This Jamaican expression means literally: I’ll be right there. However if you’re told mi soon come, don’t be fooled. Island time is much slower than the rest of the world and this expression should be interpreted as meaning anything from a few hours to a few days.

Literally translated as ‘what are you saying’, but actually meaning ‘how are you doing’. For example: Weh yuh a seh? Mi deh try call yuh means, ‘How are you doing? I’ve been trying to call you.’ 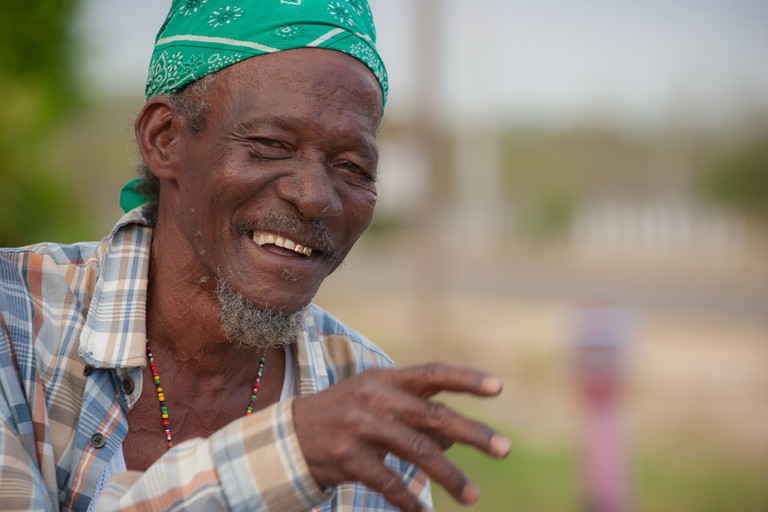 Used when saying goodbye. The literal translation would be ‘In the tomorrows’, meaning ‘see you later’.

Bob Marley sang about them in Duppy Conqueror and Ian Fleming mentions them in Live and Let Die. In a land where superstition reigns by day and duppies (spirits) haunt by night, religion is more than just saying your prayers before you go to bed in Jamaica. This expression implies a fearless person overcoming obstacles and difficulties. The literal translation is ‘ghost conqueror’. 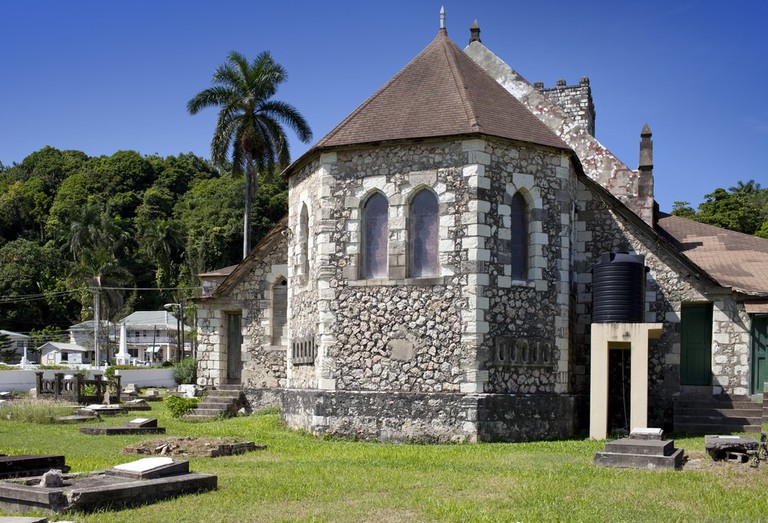 This phrase means damage or destroy. For example, Mi mash up mi fone means ‘I’ve broken my phone’. This is a popular expression and even road-signs will advise drivers to mash up yuh brakes. Meaning slow down.

Religion peppers all aspects of Jamaican life and wishing people a good day is often done by using the expression bless up. Blessings can also be used.

This is probably the most well known Jamaican greeting and was even used by US President Barack Obama during his inaugural visit to Jamaica. Wah Gwaan is a casual greeting to enquire how somebody is or what’s up.

Impress locals with this handy phrase which is often used in response to Wah Gwaan. The secret is in the pronunciation and the trick is to say it fast – almost as one word. While the literal translation is ‘I am here’, the implied meaning is ‘everything is ok’, or ‘I’m doing well’.

Guzumba means Obeah, which is similar to Haiti’s Voodoo and is the practise of black magic. Obeah-men can still be found practising this outlawed craft in Jamaica. An Obeah-man can cast or break a spell, go into a shamanic trance or, it is said, even bring someone back from the dead. 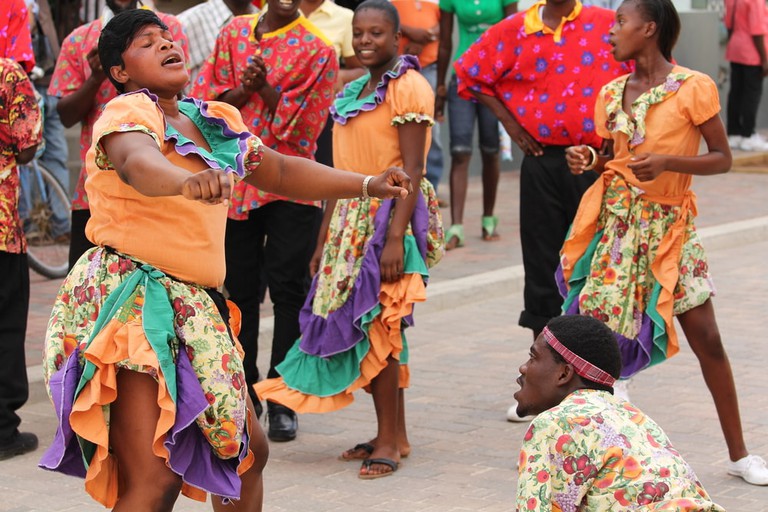 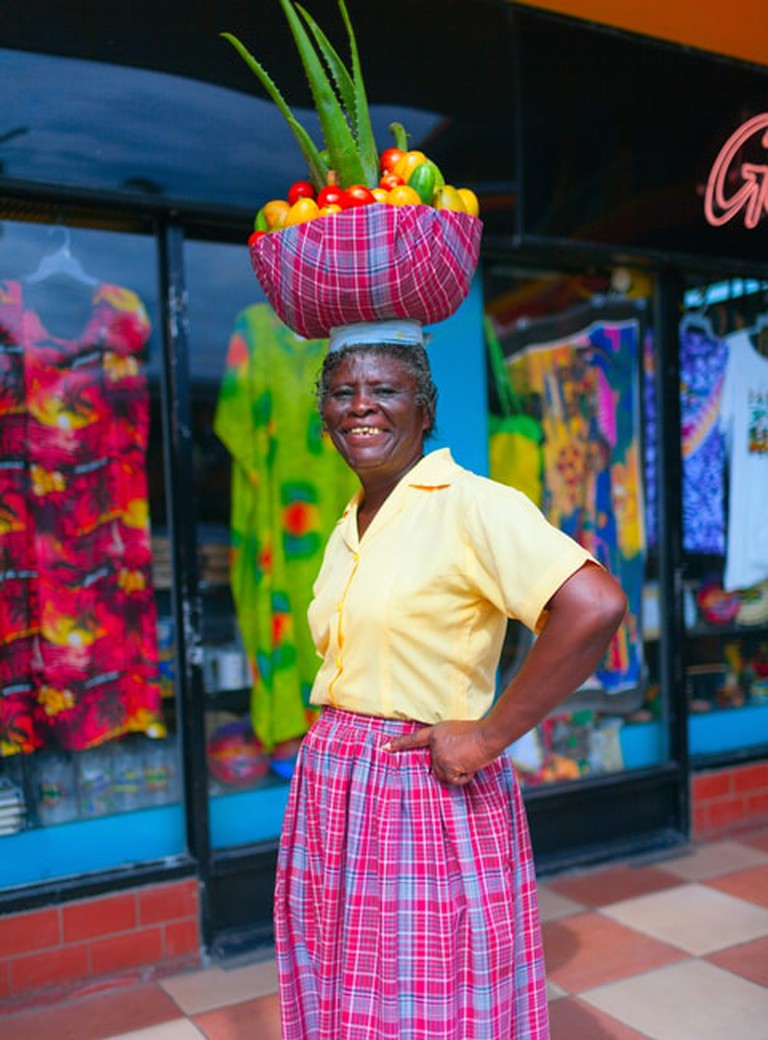 John-crow is a Jamaican bird, known commonly across North America as the turkey buzzard. The expression yuh waan flap a wing, no doubt familiar to dancehall aficionados, is a term used to ask a girl to dance.

If something is chaka-chaka it means poor quality, disorganized and messy.

This is a term used to describe a streetwise, tough guy. It’s also a type of music usually abbreviated as ragga and is a subgenre of dancehall music and reggae.

To Kick up rumpus means to have a riotous good time. It was also the title of a hit 1985 song by Colourman and Jackie Knockshot.